Toni'Mo Nefertiti is a self-motivated independent femcee, performing artist, singer, songwriter, and aspiring producer from Dallas, Texas. Toni’Mo began her music legacy in 2010 by creating a new wave with her unique sound and exotic look while performing locally in Dallas “Triple D” Texas (e.g. South Side Ballroom, RIP The Mic, The Green Elephant, SXSW, and Lucky Lounge in Austin, TX). The release of her first single Peep My Feng Shui and first solo mixtape titled First Lady of Texas in 2012 captivated listeners with her southern-hood slang yet graceful aura. She has also released several singles: Peep My Feng Shui, Grind 2 Shine, Qing, and her first EP titled Toni’Mo Da Truth which are available on all major music platforms. Ready to Live is her latest EP album released on Valentine's Day 2019. She has continued to share her light of love and positive energy in her music over the years by just simply being who God has created her to be in this life. Toni’Mo has continued to release music independently while pushing forward to one day become a Grammy Award Winning Artist, songwriter, and producer despite her God given testimony from battling Breast Cancer, while attending UNT of Dallas to obtain a Bachelors of Psychology, and being pregnant with her second child. Toni’Mo is truly the First Lady of Texas and has continued to inspire others with her "OG" (Original Goddess) mentality and by continuously producing quality timeless music. 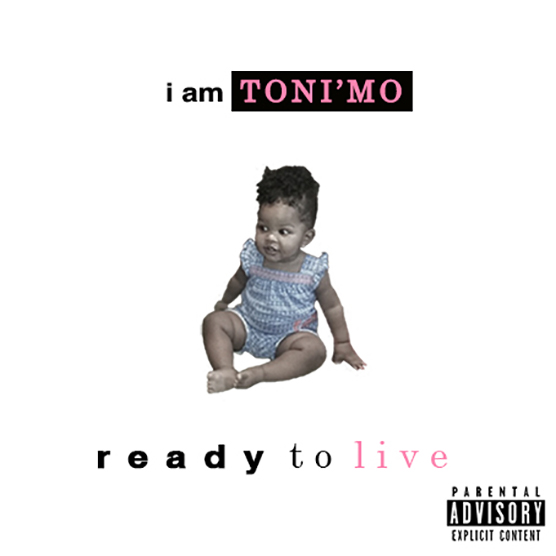 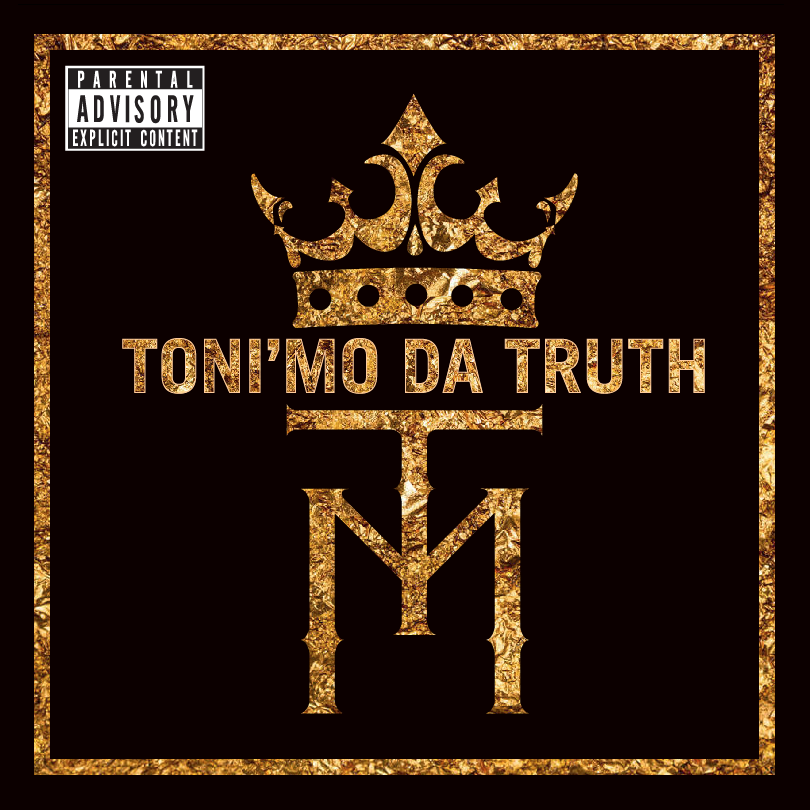 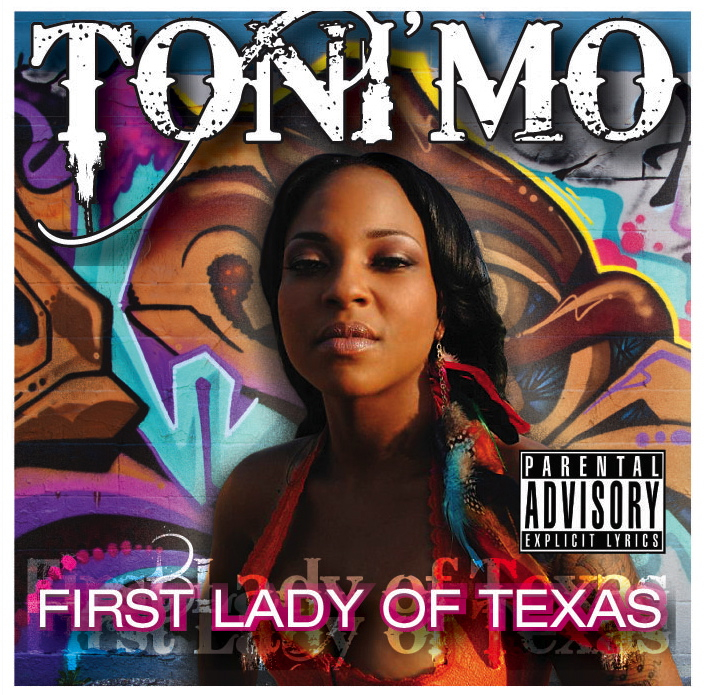 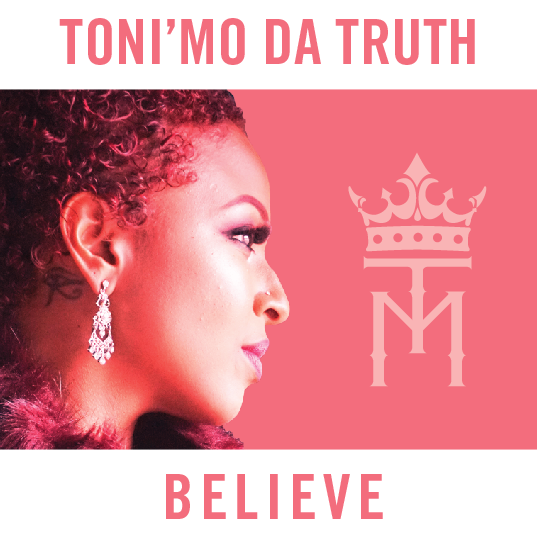 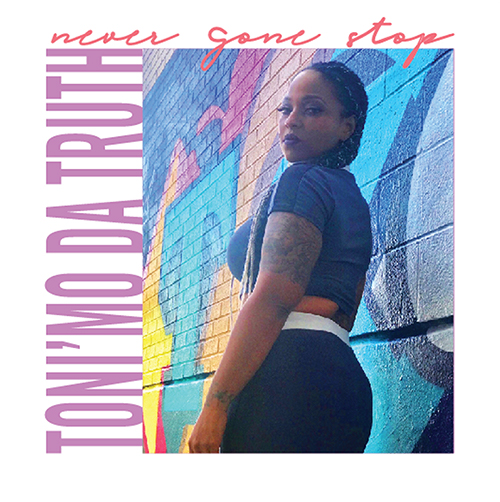 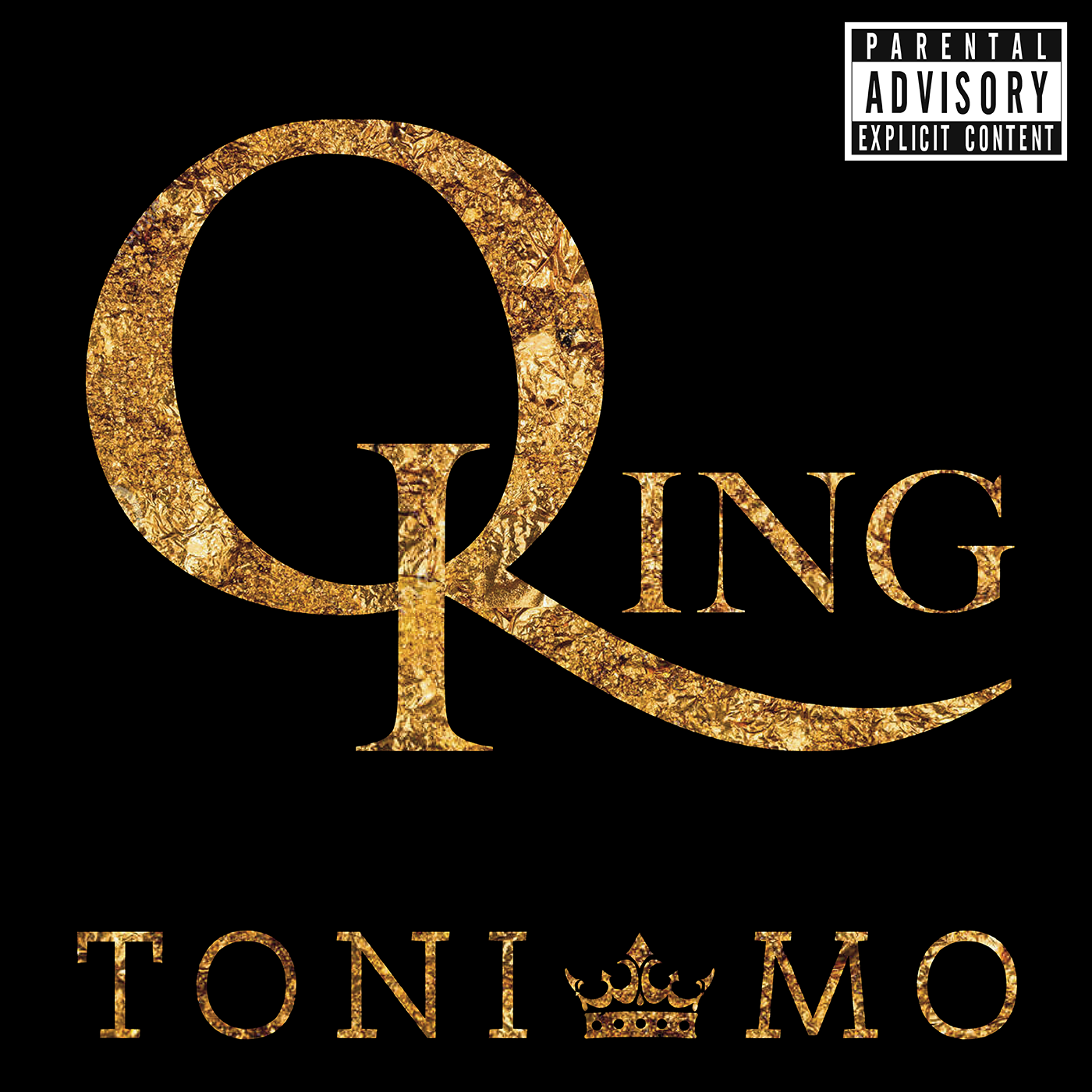 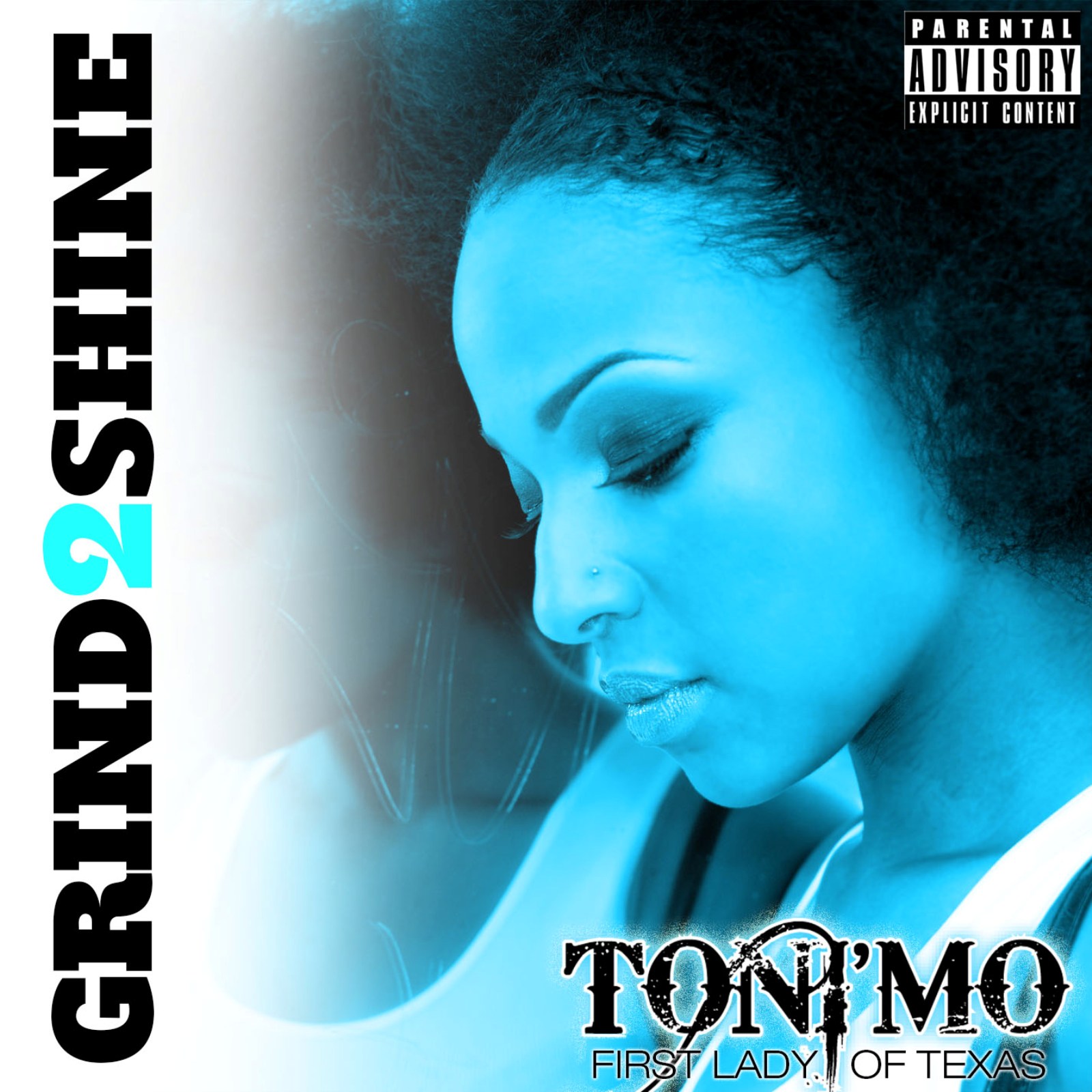 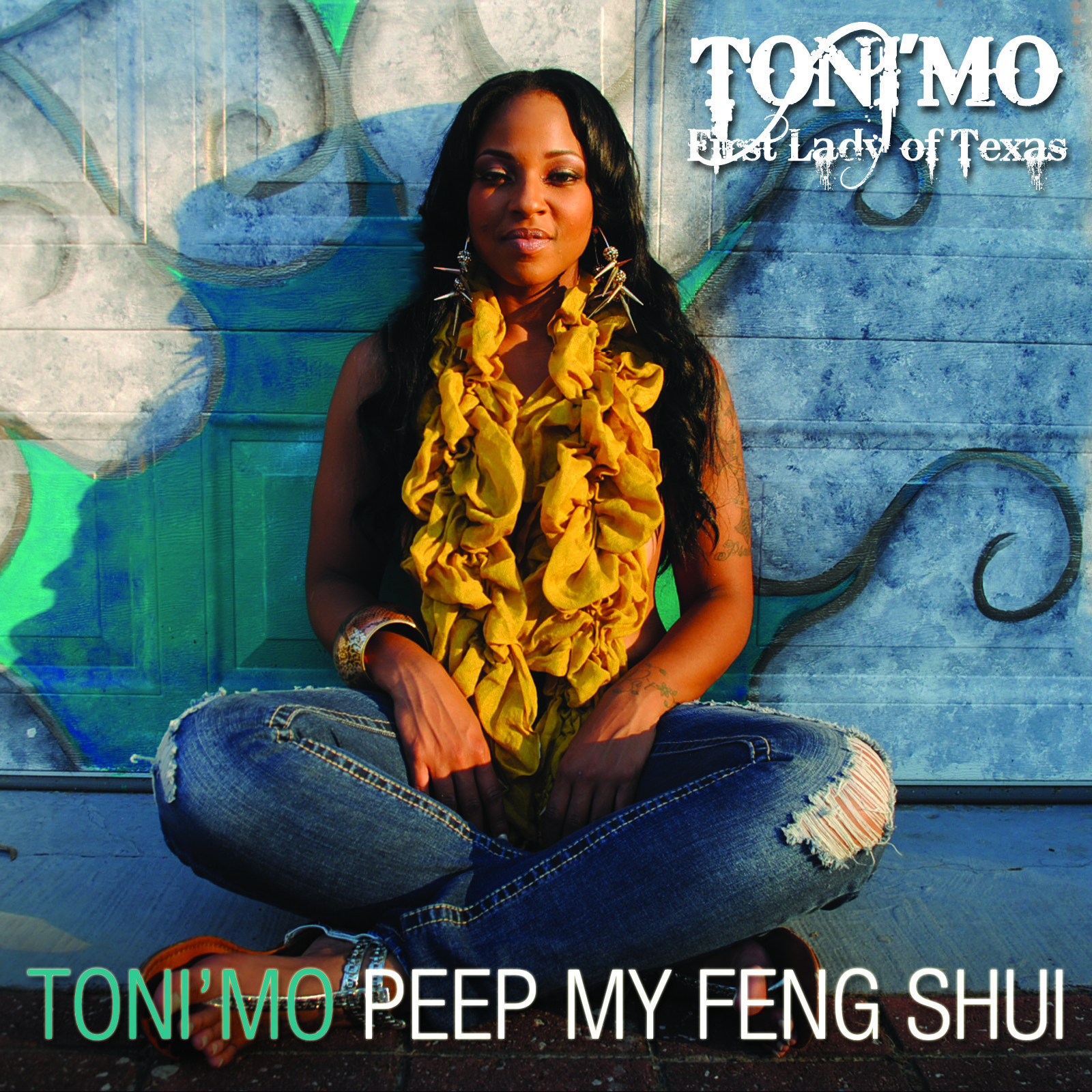